In this GoHighLevel tutorial, I show you my top 3 best GoHighLevel appointment workflows and automations that work extremely well for increasing appointment show rates AND get leads rescheduled when they no-show or cancel.

Yet another thing I love about GoHighLevel. It’s how easy it is to set up a few simple workflow automations that will significantly increase how many prospects you get on the phone.

By sending a few basic emails and texts messages, you could easily double the number of prospects you speak with, simply because you stayed in front of them.

So my first GoHighLevel appointment workflow is the standard confirmation and reminder.

This automation sends an email and text immediately after an appointment is booked.

It then sends an appointment reminder 24 hours before and 1 hour before the appointment start time in the form of basic emails and text messages.

Next, I have an appointment no show workflow that gets triggered by a prospect being moved into a particular stage of the pipeline, usually called “Appt No Show”.

This triggers an automated series of emails and text messages that lets the prospect know we tried to contact them for their appointment but couldn’t reach them and that they can reschedule using the link.

Finally, I have a workflow for cancelled appointments.

This automation triggers when the prospect cancels their appointment.

GoHighLevel will then sends emails and texts doing the same thing as the no show workflow, just with different language.

The best part is that you only have to set these workflows up once and they will continue working for you over and over.

So get these simple GoHighLevel appointment workflow automations into your business ASAP guys.

It can make a huge difference. 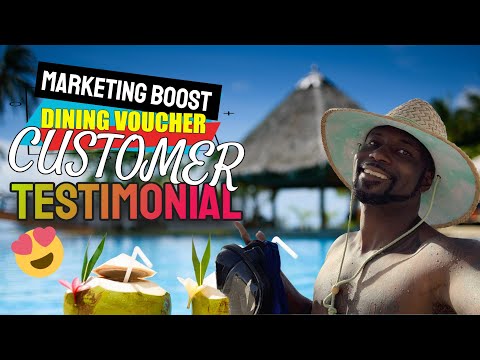 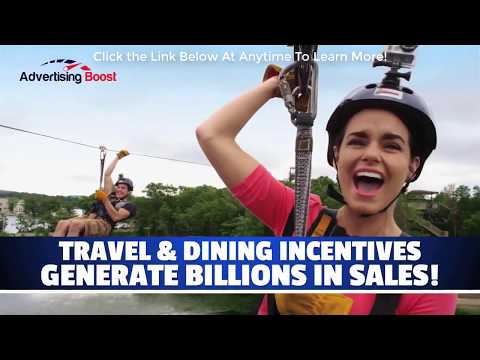 How to Increase Sales with Marketing Boost Vacation Destinations 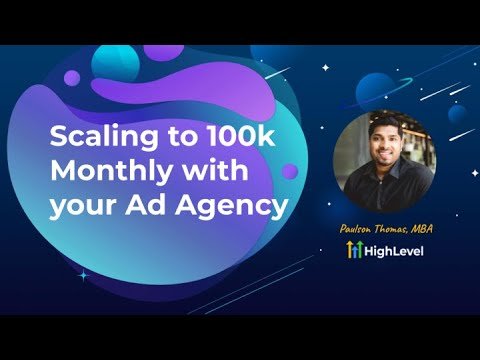 Scaling to 100K Monthly with your Ad Agency 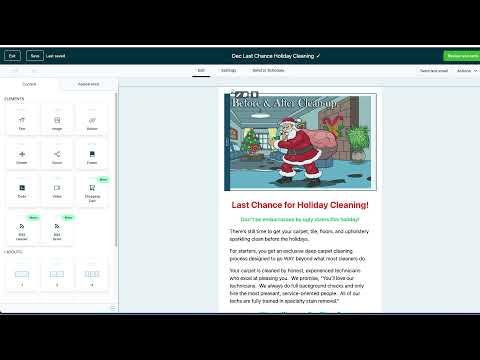 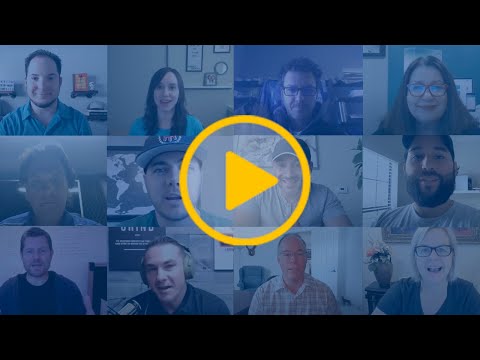 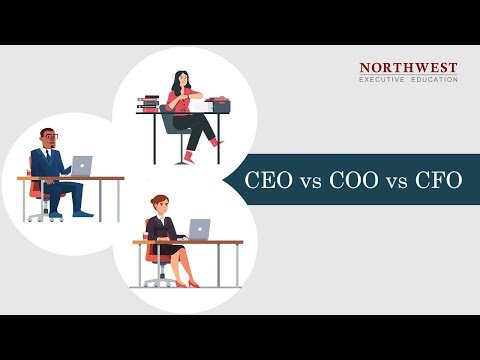 CEO vs COO vs CFO – Roles, Responsibilities and Salary