This is a step-by-step tutorial on how to create a power dialer using GoHighLevel. The power dialer is actually very easy to create inside of GoHighLevel and is very powerful for anyone who makes a high volume of calls everyday. This is also great for agency owners who want to offer a power dialer as a service to their clients or as a feature for their SaaS product.

If you want to easily create an awesome power dialer, this is definitely the video for you.

It’s not nearly as difficult as you might think. You can literally have this power dialer up and running in a couple of minutes inside of GoHighLevel.

First, I show you how a power dialer works using GoHighLevel and how the software dials out to your list of prospects.

When set up correctly, the GoHighLevel Power Dialer can literally allow you to dial out to twice as many leads and prospects as you would be able to manually.

Not to mention the incredibly powerful follow-up automations GoHighLevel allows you to create that I will talk about in another video later on.

Imagine being able to send an email, text, and voicemail all on auto-pilot when prospects on your list don’t answer your call when in the power dialer…

Next, I also show step-by-step how to build this power dialer inside of GoHighLevel in less than 5 minutes.

Having an awesome power dialer might sound like something complicated and difficult to implement in your business.

But it’s not. As you’ll see in the video, I literally build a power dialer inside of GoHighLevel in about 5 minutes.

Once built, all you have to do is add your list of prospects to the power dialer and you’re good to go.

The GoHighLevel system will start automatically dialing out to your prospects.

At that point, your only job is to close as many deals as possible!

What do you guys think about this power dialer in GoHighLevel?

Leave a comment and let me know. Hope this helps! 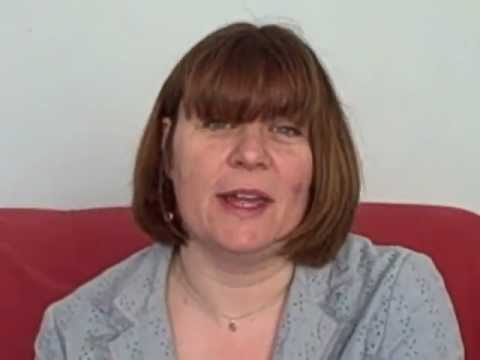 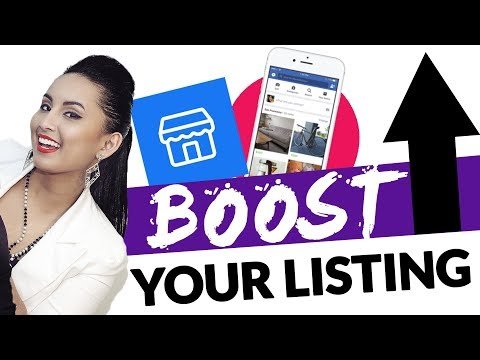 Facebook Marketplace How to Boost Your Views on Your Listing ✅ 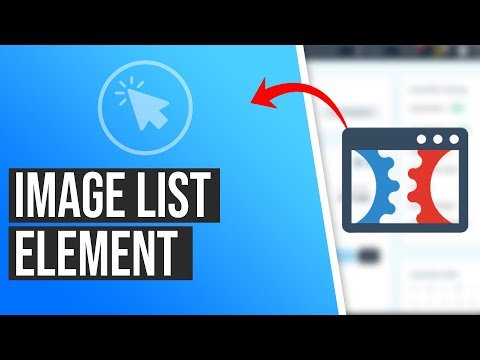 How to Add a PayPal V1 Product to ClickFunnels 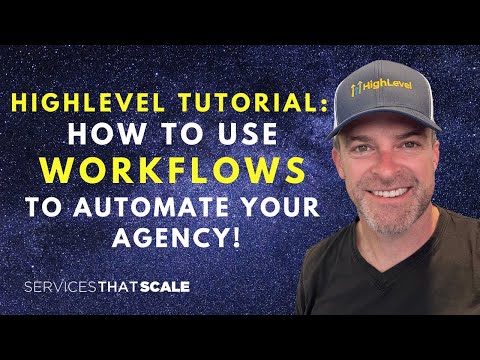 GoHighLevel Tutorial: How To Use Workflows To Automate Your Digital Agency 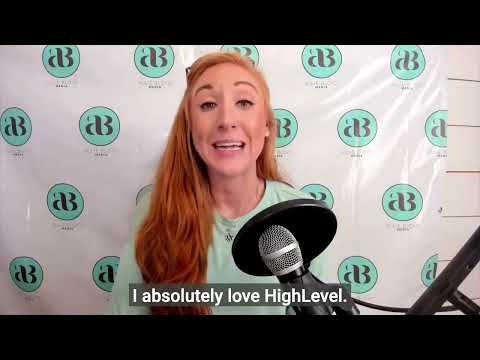