Thanks for stopping by! If you are at all interested in the following vehicles, feel free to use my affiliate / referral links:

I edit my podcast with Descript: t

Now, onto the headlines:

Tesla is finally releasing Full Self Driving to the general public–but only if you have a perfect safety score.
( )

The First Berlin-made Teslas could roll off the assembly line next month.
( )

The impending arrival of German-made Teslas comes at the heels of an another incredible milestone: The Tesla Model 3 outsells the Audi A4, BMW 3 Series, and Mercedes C Class–combined–in their home country.
( )

Now for some non-Tesla news, Rivian joins the ranks of E V makers who also want to make their own batteries.
( )

I’m excited to see this: North Carolina has added a Chevy Bolt the their police car fleet.
( )

Ending the day with a little bit of feel-good news: the automotive line that used to make gas-gulping Hummers is now making electric vans.
( )
Oh, one more thing, my favorite three-wheeled car was recently featured on Jay Leno’s Garage!
( )

Check out his look at the App Terra prototype vehicle on his channel. If you are at all interested in this vehicle, they are accepting preorders now. You can get $30 off the preorder by going to:

That’s all for today. Thank you for tuning in! 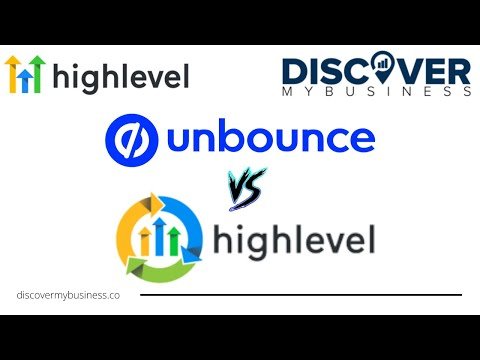 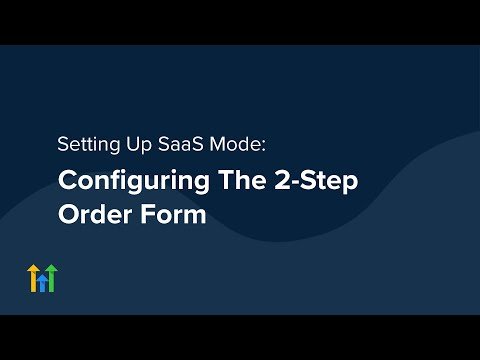 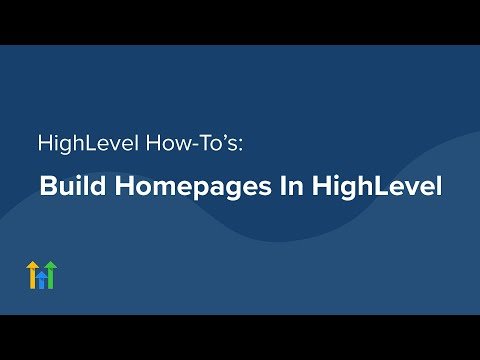 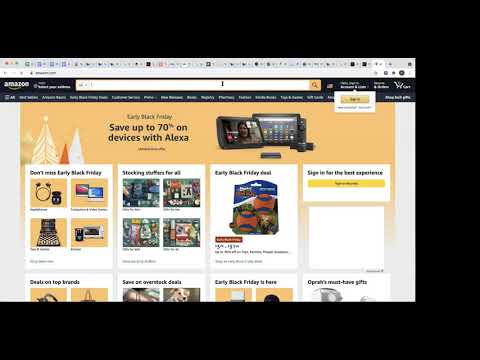 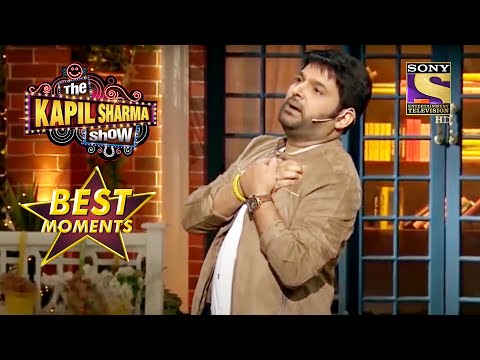