Home Uncategorized How To 10X Your SaaS with Jason Lemkin, SaaStr

Jason Lemkin, a serial entrepreneur who is often regarded as the godfather of SaaS shares 10 things you can do to grow 10x faster in 2022.

Jason runs SaaStr, the world’s largest SaaS community and $100+ million SaaS venture fund. Previously, Jason founded the web’s most popular electronic signature service, EchoSign, which he grew to over $100 million in revenue and sold to Adobe. Prior to EchoSign and SaaStr, he co-founded one of the only successes in nanotechnology, NanoGram Devices, which was acquired for $50m just 13 months after founding.

This episode is brought to you by:

Each year the U.S. and Canadian governments provide more than $20 billion in R&D tax credits and innovation incentives to fund businesses, but the application process is cumbersome, prone to costly audits, and receiving the money can take as long as 16 months. Boast automates this process enabling companies to get more money faster without the paperwork and audit risk. We don’t get paid until you do! Find out if you qualify today at .

Launch Academy is one of the top global tech hubs for international entrepreneurs and a designated organization for Canada’s Startup Visa. Since 2012, Launch has worked with more than 6000 entrepreneurs from over 100 countries, of which 300 have grown their startups to Seed and Series A stage and raised over $2 Billion in funding. To learn more about Launch’s programs or the Canadian Startup Visa visit a 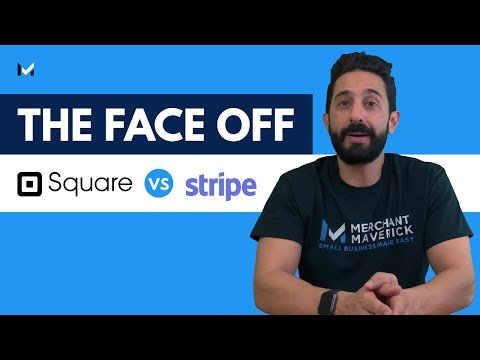 Square VS Stripe: Which Is Better For Online Payments? 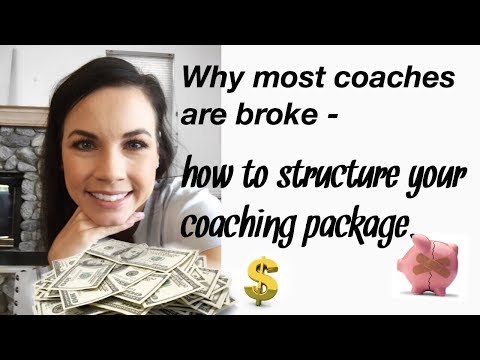 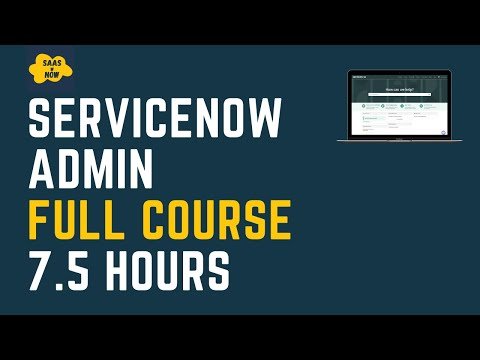 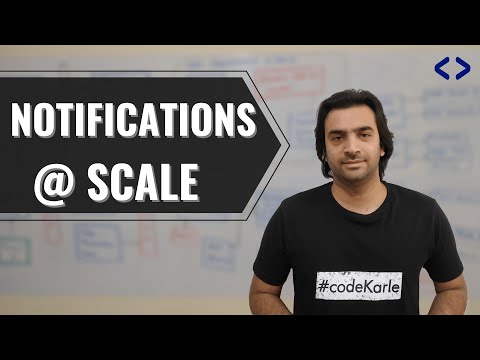 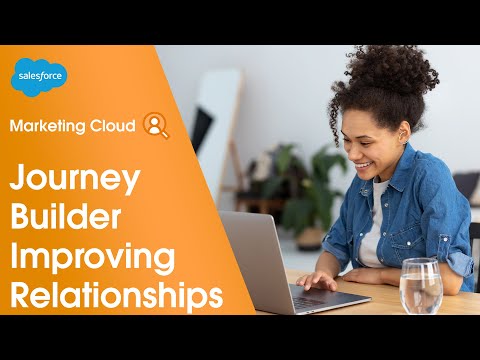 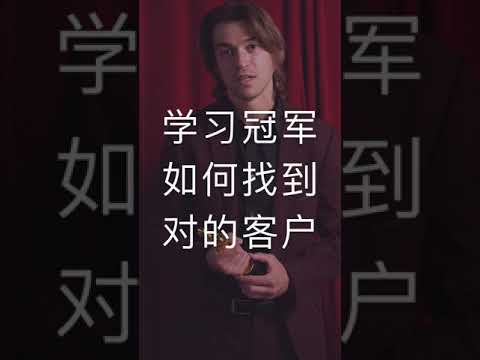