I have reviewed other Richard Mille watches in the past, but on this video, I want to get into the RM 35-01 Rafael Nadal, designed after the professional, Spanish tennis player Rafael Nadal.

This lightweight watch is also know as the “Baby Nadal” because it’s one third of the price as the actual Richard Mille tourbillon that Nadal wears during tennis matches (which is even lighter by the way!).

The formal model of this RM is RM35-01 RAFA and the watch is a real heavy piece! And please don’t take “heavy” literally. Quite the opposite. The watch is as light as a feather!

Why is this watch so light? Because it is made from forged carbon. When the watch was designed for Rafael Nadal, it had to be extremely light for him to wear during tennis matches. As a result, the watch feels really comfortable on the wrist.

As with most Richard Mille watches, many people are amazed at their extreme price tag. The RM35 is no exception. The watch’s retail price is around $130,000 and you will probably not find a new one for less than $110,000 in the market because there are few of them out there.

The watch’s strap is made out of Kevlar and Velcro…yes, you heard right, Velcro! A $100k watch with a Velcro strap! What is this world coming to?!?

But that’s Richard Mille for you; an ultra-luxury brand that I don’t recommend for the inexperienced watch collector. A watch like the RM35 is for the collector with many watches who just wants to impress others with such an exceptional piece!

Even though the Richard Mille RM35 comes with a special four-point shock system to protect the watch on the wrist of an athlete like Nadal’s, that’s exposed to a high level of shock and vibration, it is not full of complications like many expensive watches in the market.

It is purely an all-out sport watch designed with comfort in mind. The watch is also manually wound.

The watch feels like it has no dial. It has no numbers. You see the case, then the face with the glass, then the movement, and then the caseback, which is also forged carbon. That’s it!

On the backside it’s carbon as well. It’s got pretty much no dial. There is no dial there.

As far as the Watch Game goes, the Richard Mille RM35 is a really light heavyweight champ! Does that make sense?!? Lol

If you liked this video and review of the RM 35-01, please make sure to share it with your friends and subscribe to our YouTube channel to be notified whenever a future video is released. You can also like this post using the social buttons above. 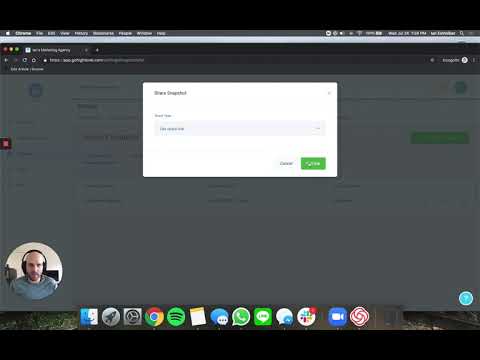 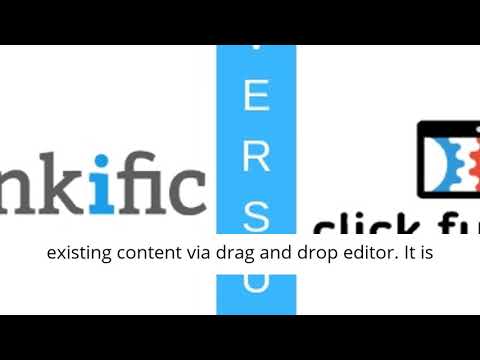 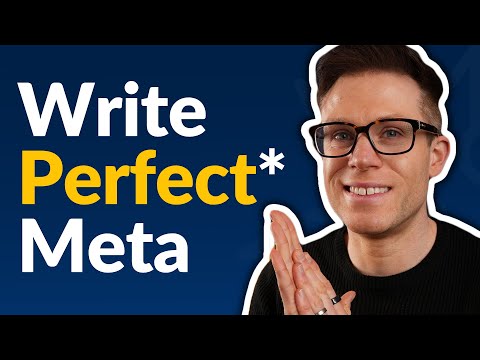 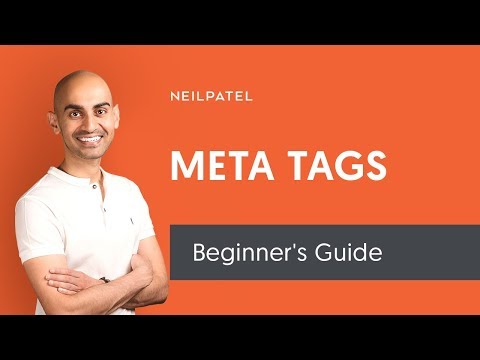 Should You Spend Time on Meta Tags? 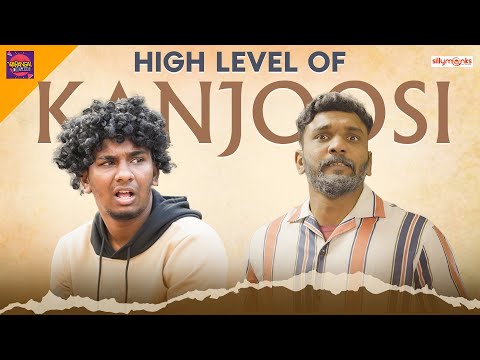 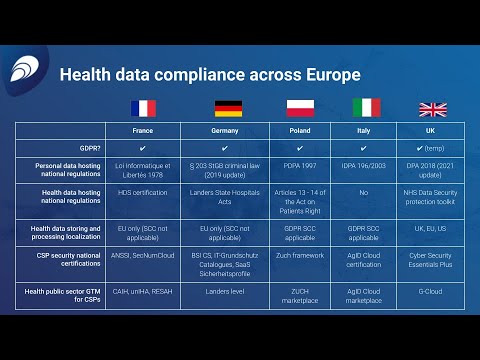 Healthcare SaaS: How to capture new markets faster with Kubernetes and cloud-native compliance